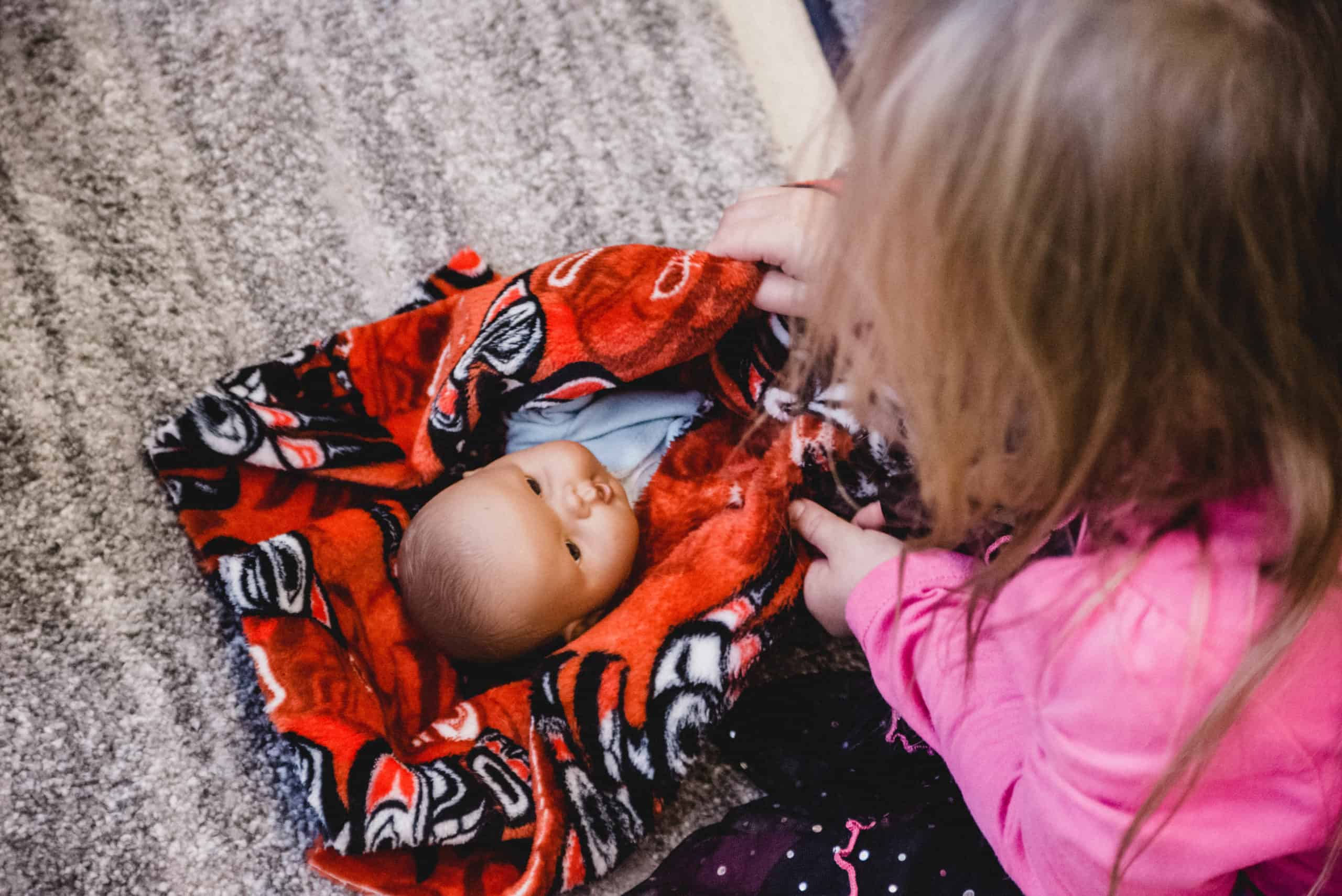 In cities all across the country parents struggle to find adequate, safe, and affordable childcare. That need is no different in Vernon B.C., where not only is childcare difficult to find, but a childcare centre that is culturally built for Indigenous children simply doesn’t exist within city limits.

Indigenous children often need to go to non-Indigenous childcare centres where they may not get the opportunity to be rooted in culture which is crucial in developing identities says Patricia Wilson, Executive Director of the North Okanagan Friendship Centre Society (NOFCS).

The NOFCS is currently developing a proposal that could open up to 37 spaces specifically for Indigenous children. This proposed project is close to coming to fruition, but NOFCS says they need the community support to make this dream a reality.

The City of Vernon, in collaboration with the greater community, completed a study which resulted in the final report released in February 2020, Child Care Space Action Plan.

The report “indicated there was a desperate need for additional child care spaces in our community,” says Wilson.

A call for support

Where Wilson says the support is needed is finding out the need specifically for the urban Indigenous population in Vernon. She says NOFCS is currently undertaking their own assessment that will be able to speak to the need for a centre that directly addresses the lack of Indigenous spaces for Indigenous children.

“There is a very positive response for an Indigenous daycare with culturally safe programming and indigenous care givers,” says Wilson.

Wilson is looking for the community to reach out to the NOFCS with letters and expressions of support for this new childcare centre to become a reality.

“We are creating a community advisory committee and we would appreciate letters of support from the community and families,” she says.

“There is no Indigenous operated daycare in the community and we know that if it is built they will come.”

Wilson says that the NOFCS is hopeful in the proposal process and will know the results of the proposal in February, 2021. She says that NOFCS is in the process of creating an advisory committee to ensure that this childcare dream will have a broader impact.

“We are excited about working in collaboration with our community partners. Our daycare if approved, will go a long way to reducing the desperate need for day care spaces,” she says.

“When children have a strong sense of who they are and of community, they become more resilient.” 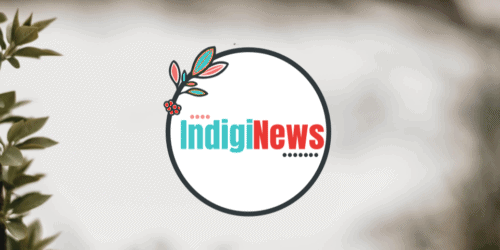 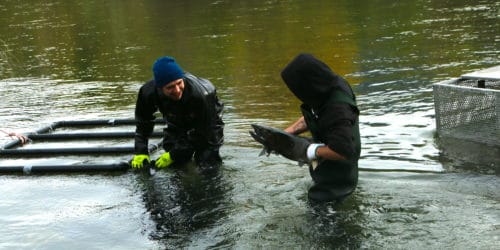