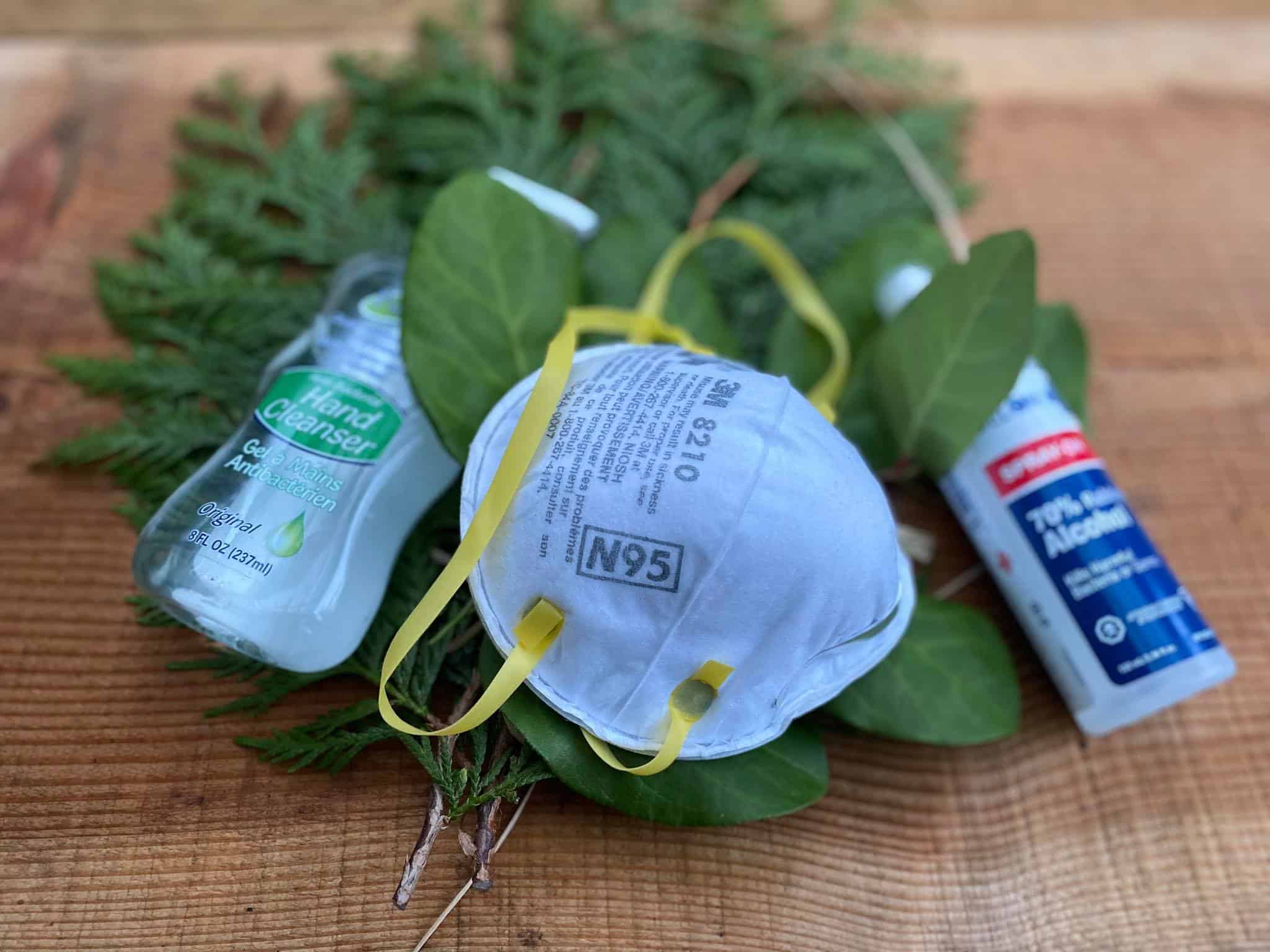 First Nations individuals living on reserve had COVID-19 rates that were one quarter of the rate of the general population — what can be learned from this?
Odette Auger, Local Journalism Initiative Reporter
September 29, 2020
Support this work. Tell a friend.

As of July 31, the percentage of First Nations individuals living on reserve reported positive for COVID-19 was one-quarter of the rate of the general Canadian population, according to Indigenous Services Canada (ISC).

“The work that communities have done, to ensure the safety of their citizens, of their Elders and of their communities generally has been phenomenal,” says Dr. Shannon McDonald, who is the Chief Medical Officer at the First Nations Health Authority (FNHA). McDonald is Metis and Anishinabe, and introduces herself as a guest on Tsawout territory.

“People are most fearful for our Elders, our language holders, they’re our knowledge keepers,” explains McDonald. “People treasure them, they are the library. They’re not only loved and honored, but the knowledge they hold and can share is invaluable.”

Why were cases so low?

“The Nations really took this pandemic very seriously,” Sayers says. “Most of the Nations did not have pandemic policies in place… And people put them in place fairly quickly and closed down the communities when that’s what we’re supposed to do.”

“In the early days, communities were very strong in setting up checkpoints, controlling access in and out.” McDonald says.

She explains that First Nations worked swiftly to share information on preventative measures including six foot social distancing, and how to use and access PPE supplies. Examples from Nuu-chah-nulth illustrate information shared through newsletters, social media, notices, and their website.

Sayers says many First Nations also hired members to do groceries and distribute to their community, helping people stay at home and still have essentials met. Measures that communities took included public health guidelines, closed to visitors, and stay at home orders with curfews when necessary.

“If people tried to leave the reserve, they weren’t allowed back in, or they had to go with self isolation for two weeks,” Sayers says. “Very stringent measures that were being enforced during the early times…still to this day, most of the reserves are still shut down. People aren’t allowed in from the outside.”

“The Provincial Health Authority has the responsibility legislatively in receiving information around communicable disease,” says McDonald. “So they will notify me and my team that there is a positive case… We notify the community level health care providers. We work with the leadership in the community, not identifying people individually, but letting them know that there is a case in their community.”

When the province opened up to Stage 3 on June 1, behaviours started to change, says Sayers.

“People have been going out…visiting family outside of the communities. And so they become more exposed to other people, we’re looking at COVID from outside the community, that’s what we’re afraid of.”

Sayers notes that some areas see many more tourists than others, such as Tofino and Ucluelet, which are in Nuu-chah-nulth Territory.

“We just have to be really vigilant and careful and do whatever we can, to physically distance,” she says.

The FNHA has seen cases increasing.

“We’ve had a few blips, in recent weeks,” says McDonald, [It] is not surprising as we go from that phase one response where everything was shut down and people were being very, very cautious.”

McDonald explains that one particularly challenging thing is navigating how to respond to situations such as a community member dying. “People are tired but the system is tired of six months of social isolation, of not being able to respond to losses and families and communities, with the cultural imperative around carrying someone through their last days on earth.”

Sayers is not surprised that B.C.’s opening to Stage 3 has led to an increase in cases. On June 28, a joint press release by Heiltsuk Chief Marilyn Slett, Tsilhqot’in Chief Joe Alfonse and Sayers on four conditions they wanted in place, before the province was opened up to Stage 3.

The press release outlined the four requirements “rapid testing, screening of people before coming into the territory, training and implementation of culturally safe contact tracing, and a communications protocol.”

But these requirements were not met, says Sayers.

“Having a damaging case of COVID on reserve is what we have been working against for some months now.” Sayers wrote in the press release.

“The province is just determined to open up B.C, regardless of the increase in cases.” she says. “It seems that they’re more thinking that economics and money is more important than people and they were willing to take this risk.”

Representatives from the Province did not respond to IndigiNew’s request for comment ahead of publication.

Responding to COVID-19 has been a lot of work for Sayers and her team.

“So much of our effort [is] being informed with the communities, how do they need help,” says Sayers, “It’s been a lot of time, a lot of time, but worth it when we’re talking about our members and our vulnerable members.”

One of the key measures that both Sayers and McDonald are concerned about is culturally safe contact tracing. This could look like strong community based support workers, who know their people and areas well.

McDonald emphasizes the importance of cultural safety, due to hurdles Indigenous Peoples often face with health care. “They have barriers to access, for individuals not being treated well…as a result of racist actions by individuals in the system.”

“If it’s one of our members,” Sayers explains, “They know each other, they’re comfortable with each other. They can explain easily what the importance of the contact tracing is and ask all those questions in a respectful manner.”

Additionally, Nuu-chah-nulth Tribal Council, Heiltsuk Nation, and Tsilhqot’in National Government have filed an application for an order to disclose information with B.C.’s Information and Privacy Commissioner.

They are looking to get direct notification when a COVID-19 case is near their territories. Currently, First Nations receive information after a case is diagnosed in their community, and aren’t notified of nearby cases.

“The idea that we need to have an outbreak — as we have just had in our community — before B.C. will share information, is reckless and colonial, and it goes against B.C.’s own laws and promises of reconciliation,” a Sept. 3 press release states.

“We believe B.C.’s refusal violates Section 25 of the Freedom of Information and Protection of Privacy Act (FIPPA), which states that a minister “must” disclose information about a risk of significant harm to an affected group of people.”

Information and Privacy Commissioner Michael McEvoy announced Sept. 15 that his office will investigate the complaint.

“We need the government to listen to us,” Sayers says. “We need to have information about COVID cases to make our decisions just like they’re able to use their information.”

[We need] the Government to just get on the Nation to Nation basis and treat us with respect and talk to us before major decisions are made with respect to our members. And that’s been really lacking.”

For Macdonald and the FNHA they are continuing their work to support communities.

“We continue to work with…First Nations families on the Island and our partners at VIHA regarding the impact of COVID-19 on the nations and communities,” Dr.McDonald shared in an email update with IndigiNews. “A recent case in a community was isolated and supported, and the community succeeded, through their actions, in preventing transmission to others. A job well done.”