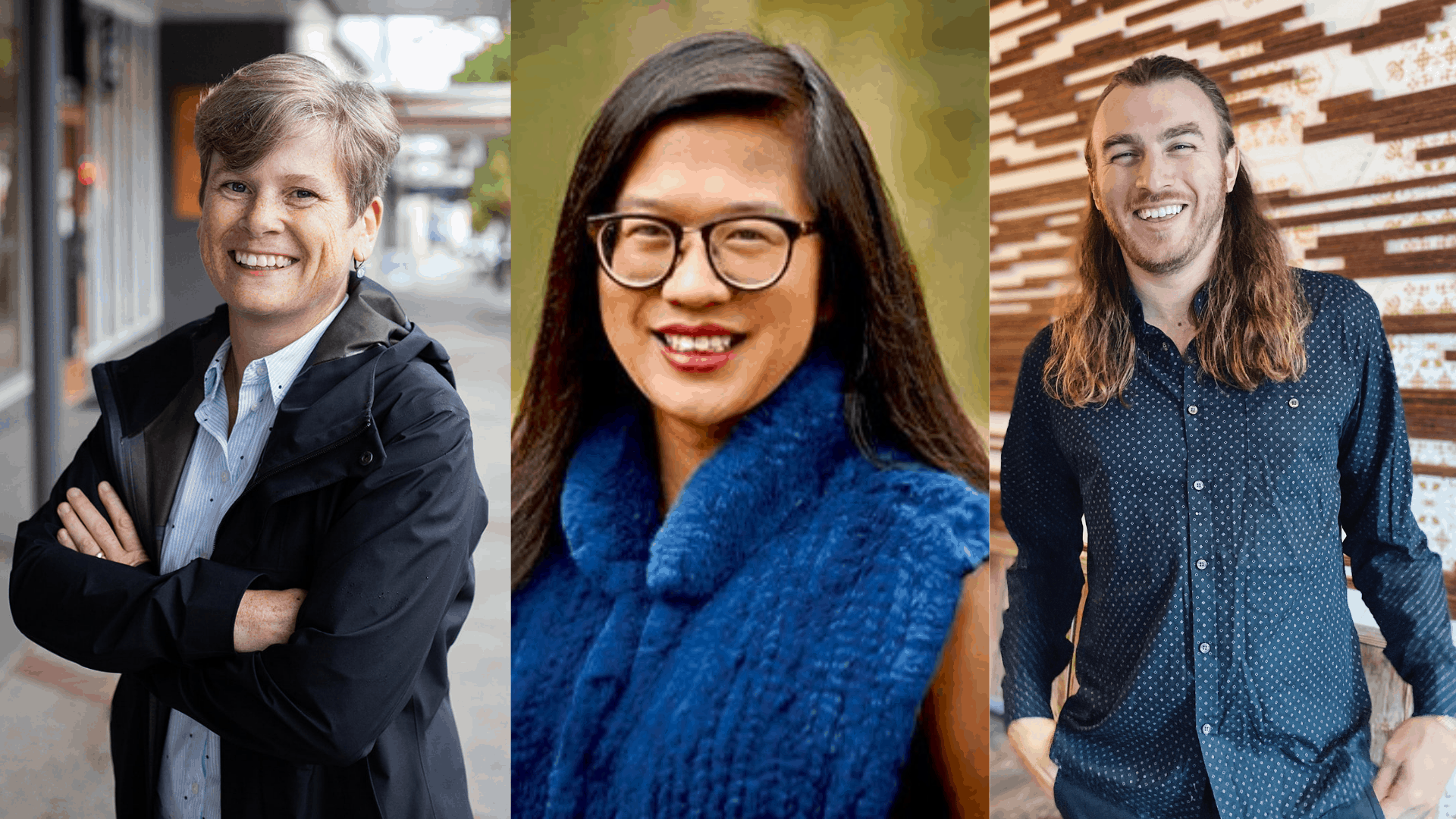 Josie Osborne, Helen Poon and Evan Jolicoeur have all reached out to First Nations leaders to find alternative ways to campaign amid pandemic restrictions.
Vancouver Island

Amid COVID-19 restrictions, the Vice President of the Nuu-chah-nulth Tribal Council is encouraging candidates to campaign digitally with First Nations communities and address concerns about community health.

The call is in line with the Elections BC guidelines which say that campaign teams should be sensitive to the health concerns of Indigenous communities and reach out to them directly to plan their engagement.

“They need to do that hard work in reaching out with emails and phone calls because that’s a big part of our culture, inviting [and] being present,” says the council’s Vice President Mariah Charleson.

She is encouraging candidates to use online platforms to engage with First Nations communities as an alternative to in-person campaigning.

“We are definitely encouraging virtual [engagement] to allow our rural and remote communities to actively participate and to be aware so that they are fully informed when it comes to voting day.”

The Mid Island-Pacific Rim riding encompasses the reserves of six of the member nations in the Nuu-chah-nulth Tribal Council, as well as the K’ómoks and Qualicum First Nations.

With roughly two weeks left to campaign, candidates from B.C.’s three major political parties say they are still working out their campaign plans to reach the riding’s First Nations voters.

There have been talks of a virtual all-candidates debate between some candidates and members of the Tribal Council, but nothing has been planned yet according to Josie Osborne.

Osborne, who is running in the riding for the BC NDP, says she asked Indigenous leaders how to respect community COVID-19 protocols within her campaigning.

“When the BC election campaign began, I knew it was really important to just use a telephone or email, some kind of technological tool to reach out to First Nations leaders.”

Osbourne says she is now in the process of consulting with both elected and hereditary leaders on her campaign plans.

Evan Jolicoeur, the BC Green candidate says he has contacted each band council in the riding. He intends to connect with on-reserve community members virtually.

He emphasized the importance of speaking to “matriarchs, hereditary chiefs, and especially the youth.”

The BC Liberal candidate Helen Poon says that her plan is to reach out to as many communities as possible. She also wants to connect with First Nations people who don’t have communities locally.

Though she still has a lot of phone calls to make, she says she has reached out to members of the Nuu-chah-nulth Tribal Council and some elected band leadership.

Digital campaigning is a focal point because many First Nations communities on Vancouver Island remain closed to non-residents. This is due to COVID-19 safety measures.

“We’re in a worldwide pandemic so we’re doing things very different than we have previously,” she adds. She notes that if there wasn’t a pandemic, meetings would have taken place with individual candidates.

Charleson says that any gathering of the Nuu-cha-nulth nation’s leaders or members will have to be done virtually.  This is particularly due to the added risk of people leaving their communities and then returning. Many Nuu-chah-nulth communities don’t have the same access to medical resources that urban centres do.

Additionally, she explains that many Nuu-chah-nulth members live in multigenerational households, and there may be an increased risk to Elders if the virus is introduced into the home.

“Our elders are extremely important, they’re our knowledge keepers and they are really keeping our language alive,” Charleson says.

The COVID-19 pandemic has highlighted systemic racism in the health care system, but the issue is not new, Charleson says. She hopes that candidates use their virtual campaign opportunities to not only impart their platforms but to listen.

“I encourage all candidates…to really listen to the concerns that our nations have been facing for a really long time,” says Charleson

“We’re looking for people who are willing to…say, our health and community does matter, ‘let’s work together.’”