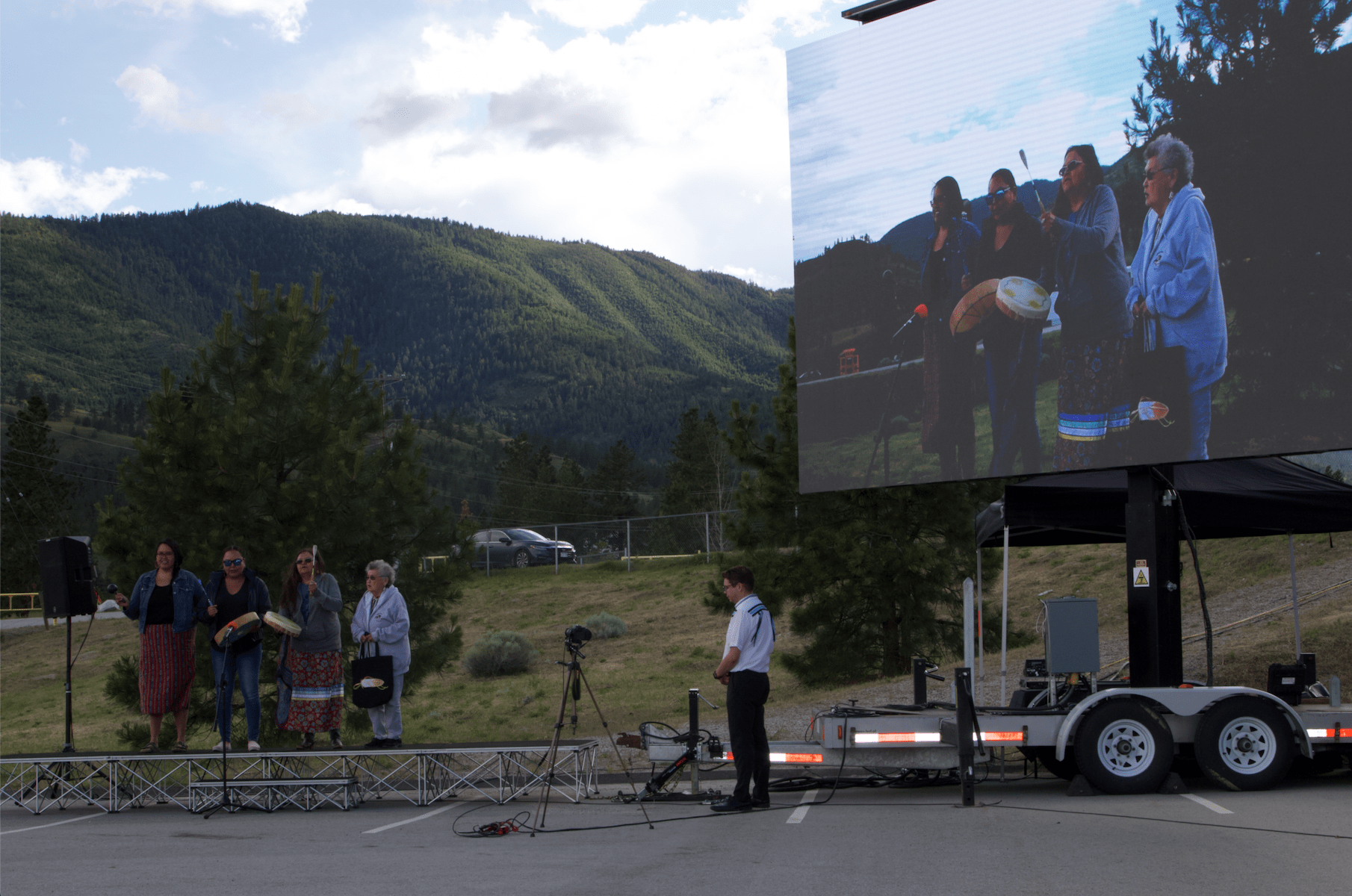 Penticton Indian Band celebrates class of 2020 in a unique way

Traditional graduation ceremonies were cancelled due to the COVID-19 pandemic, so the Penticton Indian Band (PIB) education department got creative.

“This year with COVID-19 has been especially different because we haven’t been able to do it in person,” says Rhea Dupuis, the PIB education department principal.

Dupuis and the rest of the team brainstormed ideas and decided to set up the graduation ilke a drive-in movie. They rented a large LED screen, displayed the students’ graduation pictures and played videos of the students talking about their journey as well as sending messages to the future students.

“This year, we’ve had one of the most graduates with 44 students graduating,” says Dupuis.

Juilanna George, is one of the graduates. She just completed her final year at Penticton Secondary. Instead of walking the stage she drove to the parking lot of the Outma Sqilx’w Cultural school for her graduation on June 16, 2020.

“It was nerve racking to realize that everyone would be watching you on a screen but I was glad to see the reaction everyone had towards it,” she says.

The 18 year old was disappointed she wasn’t able to cross the stage like her older relatives, but there was a silver lining.

“Because of the virtual graduation, my dad, who is in hospital, had the chance to watch it himself,” George explains.

“It makes me even more thankful for the opportunity that was given to me because of PIB.”

The drive-in graduation ceremony went for about two hours and featured students from across  education institutions, from multiple high schools to Okanagan College, the University of British Columbia and Nicola Valley Institute of Technology.

“Some of our students are not Penticton Indian Band members,” explains Kathy Pierre, PIB’s director of education.

The virtual graduation had 55 people that tune into a live YouTube stream of the event, over 200 views on Facebook, and about 30 cars that came to the event itself.

“We knew that we weren’t able to bring everybody together in a community setting to have the big dinner that we usually have,” says Kathy Pierre.

The team was able to serve a drive through dinner and give a gift to all the graduates that participated in the event as they were driving out.

Joseph Pierre did all of the digital and technical support work for the graduation.

“We needed to find a way of honoring our grads, but still keeping our community safe,” he says.

“Doing things digitally was quite an amazing process and to work with such an amazing team,” says Rhea Dupuis, who credits Kathy and Joseph as well as other PIB staff for their efforts.

“It was a chance to connect with students, for them to connect with me again and to just talk about school, but also about how far they’ve come and how hard they’ve worked and to let them know that we’re proud of them and  it was a joy that was kind of a highlight,” she says.

Dupuis says the event received a lot of positive feedback from community members.

“It was a success,” she says. “It just came altogether and it ran very smoothly.” 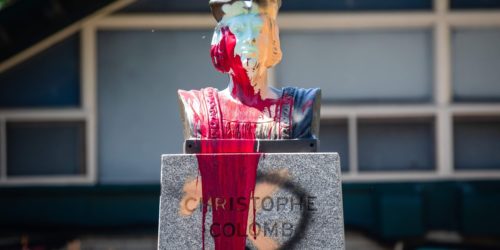 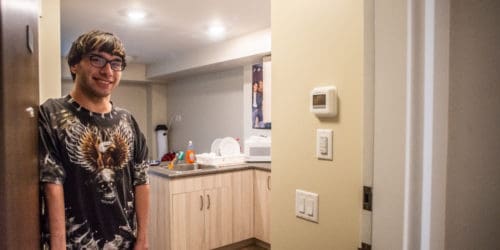