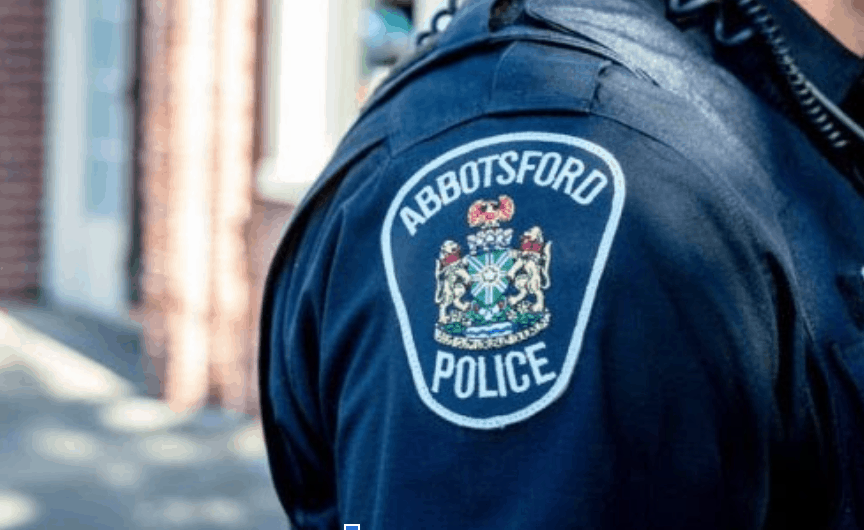 An Indigenous youth has died after an apparent suicide while under the care of a Delegated Aboriginal Agency in B.C.

The 17-year old was found deceased in his closet at the group home he was staying at three days after he was reported missing to police.

Indigenous leaders are calling on the Abbotsford Police Department to conduct a thorough investigation after the youth’s death was deemed a suicide.

In a joint news release from the Union of BC Indian Chiefs, the First Nations Summit, the BC Assembly of First Nation (BCAFN), and the Indigenous Bar Association, they say “despite the troubling circumstances surrounding the death and repeated requests from the family for a full investigation, the death was immediately deemed a suicide.”

The mother of the youth was informed on Sept. 14 that her son was missing. A staff member at the group home filed a missing persons report on Sept. 15.

Sgt. Judy Bird, a media spokesperson for the Abbotsford Police Department says “at the time of the September 15th report, there was no indication that he was suicidal, or using drugs or alcohol.”

She continues “police were advised that he had no cell phone or money. The care worker believed it was likely he was with relatives or at a friend’s residence.”

The youth, who was being housed in a group home through a consent custody agreement, was discovered still hanging in his closet on September 18.

According to Legal Aid BC, consent custody agreements (also known as voluntary care agreements) are consensual arrangements for a child to be placed into government care for a limited time.

In BC, 63 per cent of children and youth in government care are Indigenous, despite representing only 9 per cent of the child and youth population.

In a news release, Cheryl Casimer, Political Executive of the First Nations Summit says “we expect a full and thorough investigation into this young man’s death, as would be expected for any other child or youth who dies under suspicious circumstances.”

An autopsy has been ordered following pressure from the family and First Nations leadership.

The Abbotsford Police Department Major Crime Unit (MCU) has assumed conduct of the investigation, and concluded that no criminality is suspected at this time.

Allison Bond, Deputy Minister of the Ministry of Children and Family Development told IndigiNews through an email that “for legal reasons, the ministry cannot comment publicly on or even confirm ministry involvement with any individual or family.”