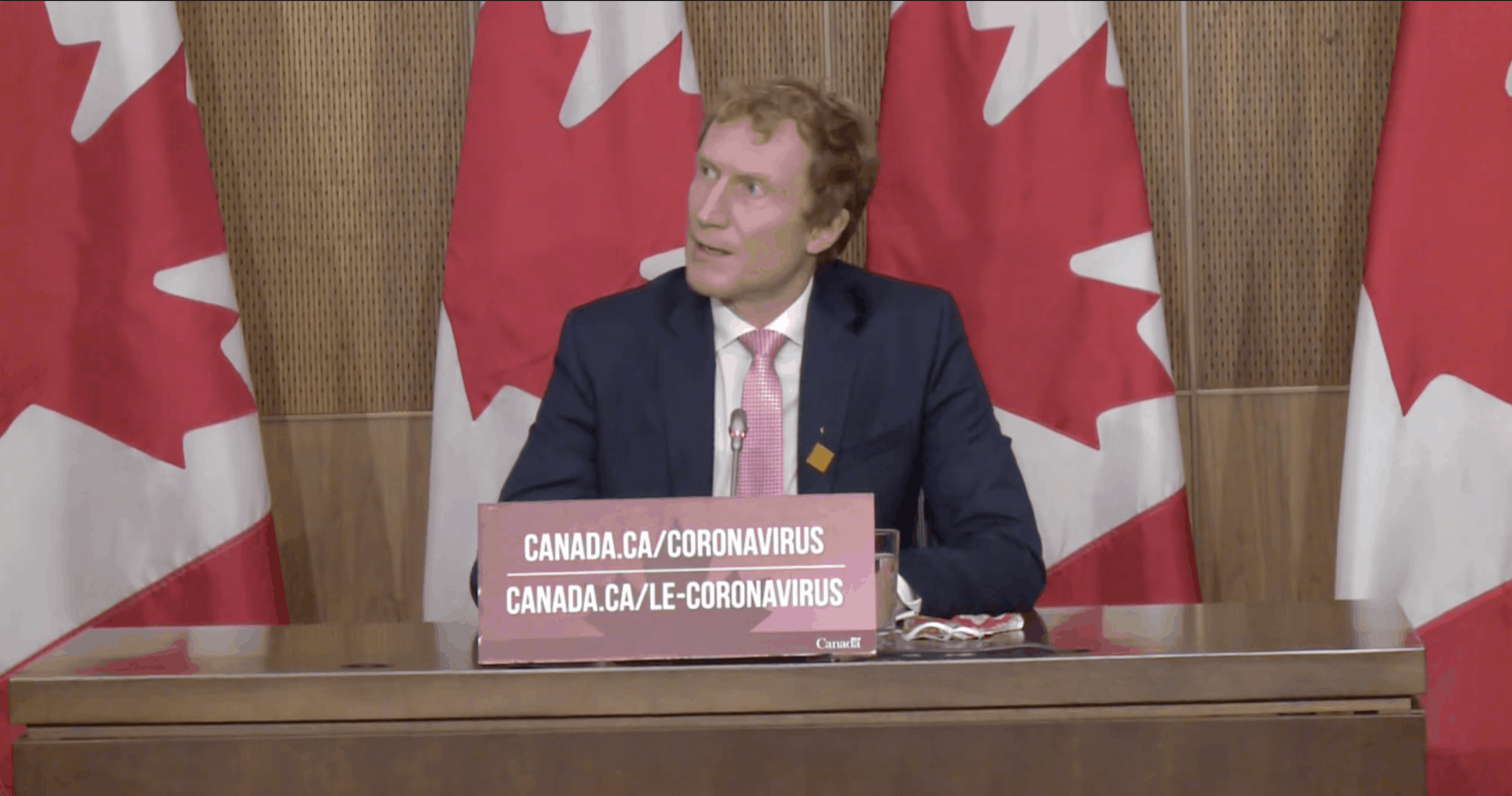 Federal government wants provinces to act on systemic racism, but won’t enforce it

The federal Minister of Indigenous Services and the Minister of Health say they won’t be able to force provinces to address racism in their healthcare systems, although they’re desperate for action after an emergency meeting on Friday.

The meeting, which came two weeks after the untimely death of Joyce Echaquan, was intended to hear the lived experiences of racism in healthcare from Indigenous families, medical professionals and leaders.

The ministers said they plan to meet again with provinces, healthcare providers and Indigenous agencies in January to hear their proposals on how to address systemic racism in Canada’s healthcare systems.

Minister Miller said that any recommendations that follow from the meeting, cannot be enforced by the federal government. The feds, he said, would not withhold transfer payments to the provinces and territories as a way to force them to adopt recommendations.

“In the middle of a pandemic, I think it’d be careless to suggest that,” he said.

“The reality is … we cannot reform the licensing bodies, we do not have the power,” Miller said.

Instead, Miller is hoping for a collaborative approach. The Federal government will need help from the provinces and territories to address issues of systemic racism in Canadian healthcare, he said.

“We need their help and we hold them in good faith.” he said.

The ministers plan to reconvene with all provinces and territories in January in order to hear their concrete plans to address the problem, including training, prevention, data collection and accountability measures.

The announcement comes on the heels of the B.C. government’s investigation into Indigenous-specific discrimination in the province’s health system, which is set to conclude by the end of December 2020.

The meeting was closed to the media in order to create a safer setting for participants to share their lived experiences of racism. Amongst attendees was Carol Dubé, the husband of the late Joyce Echaquan.

Earlier this month protests were held nationwide, demanding justice for Echaquan. The 37-year old mother of seven live-streamed the final moments of her life in a Quebec hospital in September. The videos show health care professionals berating her and making racist and abusive comments.

After news of Echaquan’s death broke, the Quebec Premier François Legault did not state that her death resulted from a systemic issue. He has continued to deny that there’s systemic racism in the Quebec healthcare system.

However, Miller said he’s confident that all provinces are ‘eager’ to address racism.

“They’re already eager to address racism in the health system. I don’t think you’ll find a single provincial minister that will say the contrary,” said Miller.

“What we need to do is ensure that when federal money is invested… it is done in a fashion that reflects our values and our moral and legal duty to serve Indigenous peoples and to ensure that they have first class health care.”

Minister of Health, Patty Hajdu said during the conference that Echaquan’s experience was not an outlier, echoing what Indigenous activists said during the protests after her death.

“Joyce Echaquan recorded something that many Indigenous people are experiencing right now…It was not an isolated incident, “ said Hajdu.

“It is not a few bad apples. It is a system that not just turns a blind eye but implicitly endorses and reinforces this behaviour many times over.”

Hajdu also said she is focused on encouraging action rather than punishing the provinces for wrongdoing.

“I’m less interested in punishment than I am in a systemic change and systemic change takes more than fear, and actually has to rely on a …deep willingness of participants to share power,” Hadju said.