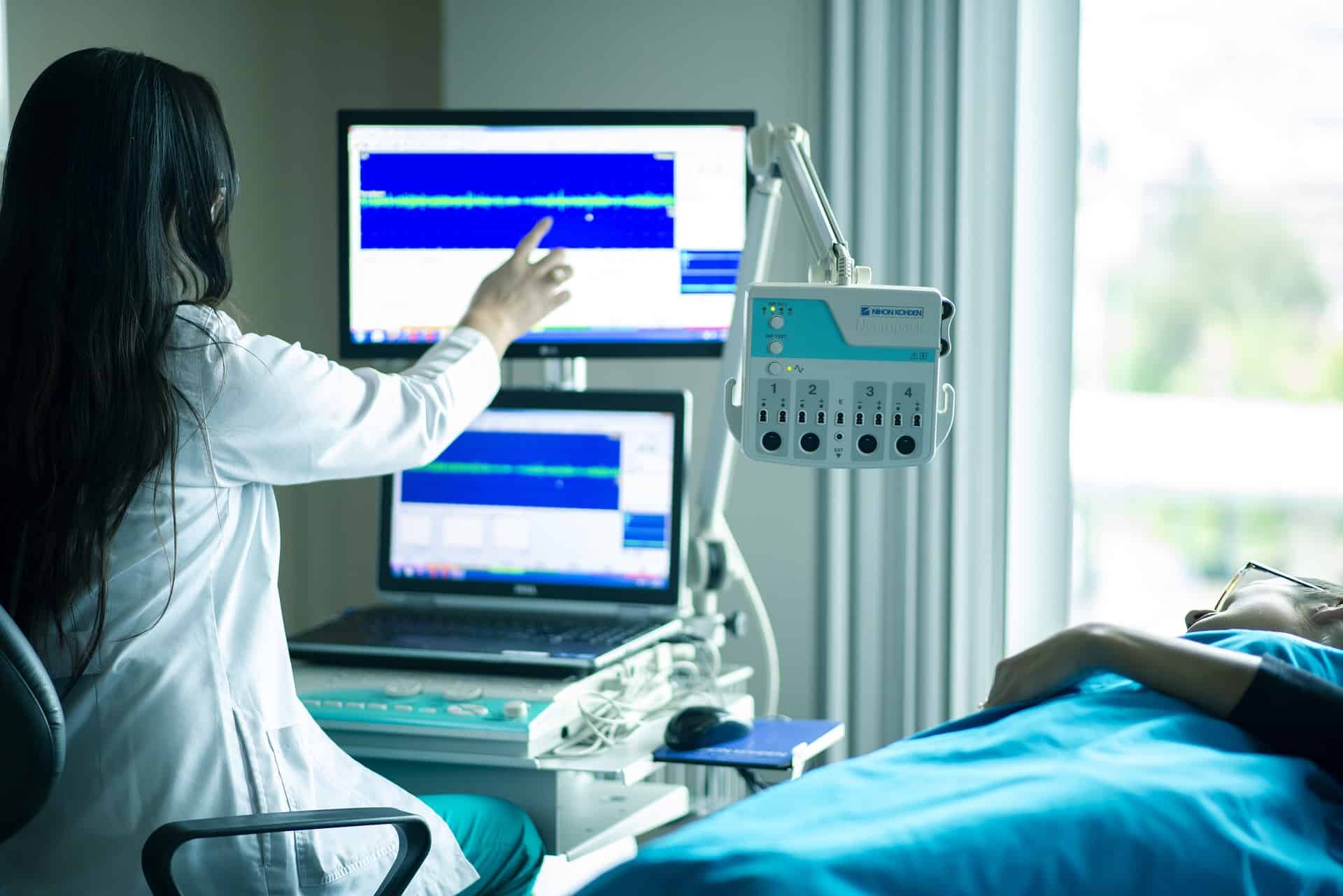 The executive director of a study investigating racism in health care says she and her colleagues have been on the receiving end of racist and degrading emails.

News of the derogatory messages came during a virtual town hall meeting on Oct. 13, during which director Harmony Johnson and her team gave community members an update on B.C.’s Addressing Racism investigation.

“As an investigation team, we’ve been bearing the brunt of a huge wave of racism that has been unleashed upon us directly as a result of us doing this work,” Johnson said.

“This type of work where you are actively appointed to study an issue that people feel threatened by leads to pretty egregious racism…,”

Former Health Care Minister Adrian Dix commissioned the investigation in June after allegations surfaced in news reports that emergency room staff had been playing a “game” to guess the blood-alcohol level of Indigenous patients admitted to emergency rooms.

In an interview after the meeting, the study’s communications director, Jeff Rud, said the emails were from people who seem to believe that there isn’t any systemic racism in the province’s health care system.

“There is some segment of the population that denies that it exists,” Rud says.

Rud said he could not release more details of the emails because all email submissions to the team are confidential.

However, Rud, who also works in Victoria for the Representative for Children and Youth, says the impact of the  “pushback” seen in the emails is a far cry from the impact that systemic racism has on Indigenous people and people of colour.

“These [emails] are minor things compared to the people in the system that are experiencing racism…they’re in a vulnerable position,” Rud says.

When speaking at the town hall both Johnson and Rud said the racism is real and they’re seeing it in their research. Preliminary survey results are showing that while many healthcare workers believe racism exists in the system, there’s “a big chunk” of them that say it doesn’t, Rud said.

Johnson said racism against Indigenous people is systemic because our public institutions were created in the context of colonialism.

Because “all of our systems are founded upon a foundation of colonialism,” the effects of systemic racism heavily impact Indigenous people.

“Our lands and territories were expropriated on the basis of false stereotypes about who we are.”

“What’s happening as a result of all of these forms of racism is that Indigenous peoples are bearing too much of the burden.”

How the team is investigating

The investigation, which focuses on Indigenous-specific discrimination, has an email address and a 1-800 number so that members of the public can share their experiences of racism while accessing health care.

Johnson said her team has received close to 600 calls and emails since the investigation started in July.

Concerns raised by survey participants include the need for more B.C. First Nations leadership in the health care system, the threat of recrimination for whistleblowers, and the need for more transparent and enhanced data collection and review.

“We need to create clear standards that articulate what high-quality care looks like and then we need to be held accountable to those standards,” Johnson said. “We need [a] strong, integrated, comprehensive approach. Right now lots of good activity happening appears to be happening largely in disconnected pockets.”

Johnson stated that the context of the investigation in British Columbia is unique due to the work that Indigenous people have done in the province as well as the implementation of the UN Declaration on the Rights of Indigenous Peoples.

Aside from survey data, the investigation is also looking at the province’s existing health care data.

The team is led by two Indigenous women, Johnson alongside Mary Ellen Turpel-Lafond, the former B.C. representative for Children and Youth. They’re taking an anti-racist approach to the investigation. The team includes data analysts and people with experience conducting detailed investigations.

Rud says the goal of the investigation is to come up with a set of recommendations that will improve the health care system for Indigenous people and eliminate the effects of racism.

The project is operating at an arm’s length from the government and does not have the power to enforce its recommendations.

Though there have been prior inquiries into racism in health care, according to Johnson this investigation aims to “tie together Indigenous methodologies, and ways of expressing evidence, with Western ways” for the first time.

“There’s strong leadership that we’ve seen from all parts of the system,” says Johnson. “What we have to do is bridge the gap between that intention, the awareness of the problem to change in behaviour and practice throughout the system.”

Meanwhile, a few days after the B.C. town hall, on Oct. 16 several federal government ministers held what they called an “emergency meeting” to hear from patients and health care workers about their experiences of racism in the Canadian health care system. The meeting came less than two weeks after nation-wide protests against the treatment and death of Joyce Echaquan.

Editor’s note: Oct. 16: A previous version of this story stated that Dix commissioned the investigation after allegations surfaced in news reports. In fact, Dix announced the allegations and said they came from a credible source and said he would be investigating